There is a big difference between illustrating moments of theatre, dance or circus, and filtering those moments by trying to see them through the eyes and the emotions of a child, focusing on the richness of the moments in which a child spectator captures images, sounds and words to feed her or his imagination.

One of the goals of “Mapping” is to create a good interaction between performing arts and the world of illustration and literature for early childhood, by building various opportunities for exchange.
Among these, there are the three exhibitions on the topic of “The children-spectators”, created every year through an international call open to illustrators and schools of illustration from all over the world.
Every year, about 30 illustrations will be presented in an exhibition that starts during Visioni and ends with Bologna Children’s Book Fair, one of the partners in Mapping Project.

A path that will lead, in 2022, to The Map, the Exhibition, one of the final events of the project, where a selection of the works displayed in the previous three years will be exhibited together with those illustrating the results of the research on the Map, created by four major international illustrators.

CHILDREN-SPECTATORS EXHIBITION #2
December 11, 2019
The second "The Children-Spectators" exhibition will be visible in Bologna, in Teatro Testoni Ragazzi, from February 28th (the beginning of… 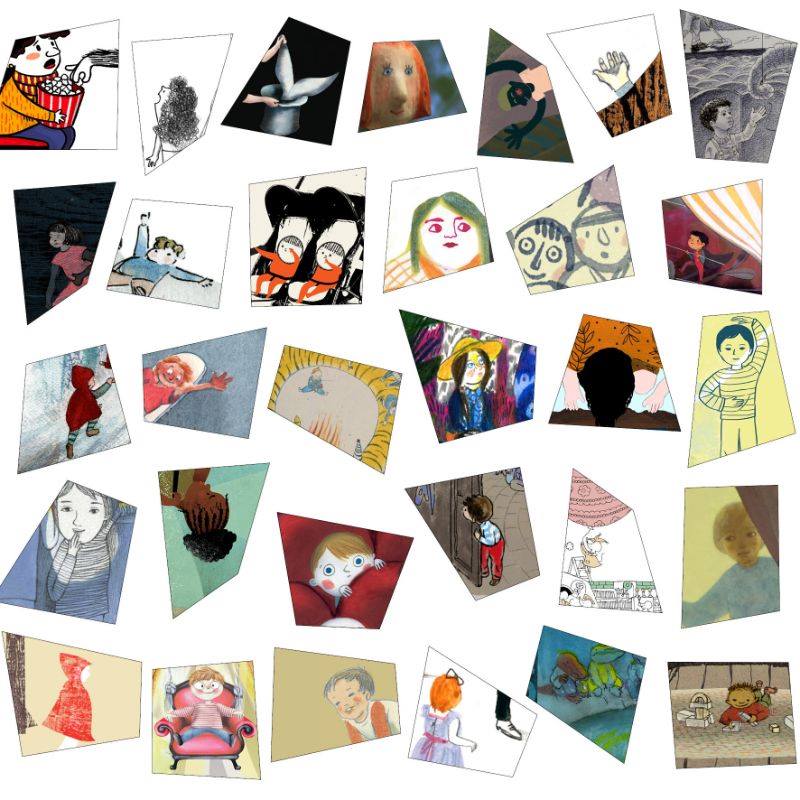 CHILDREN-SPECTATORS EXHIBITION #1
May 4, 2019
The first international call, issued only at the end of November, thanks to Bologna Children’s Book Fair - that prepared…
Discover the complete timeline